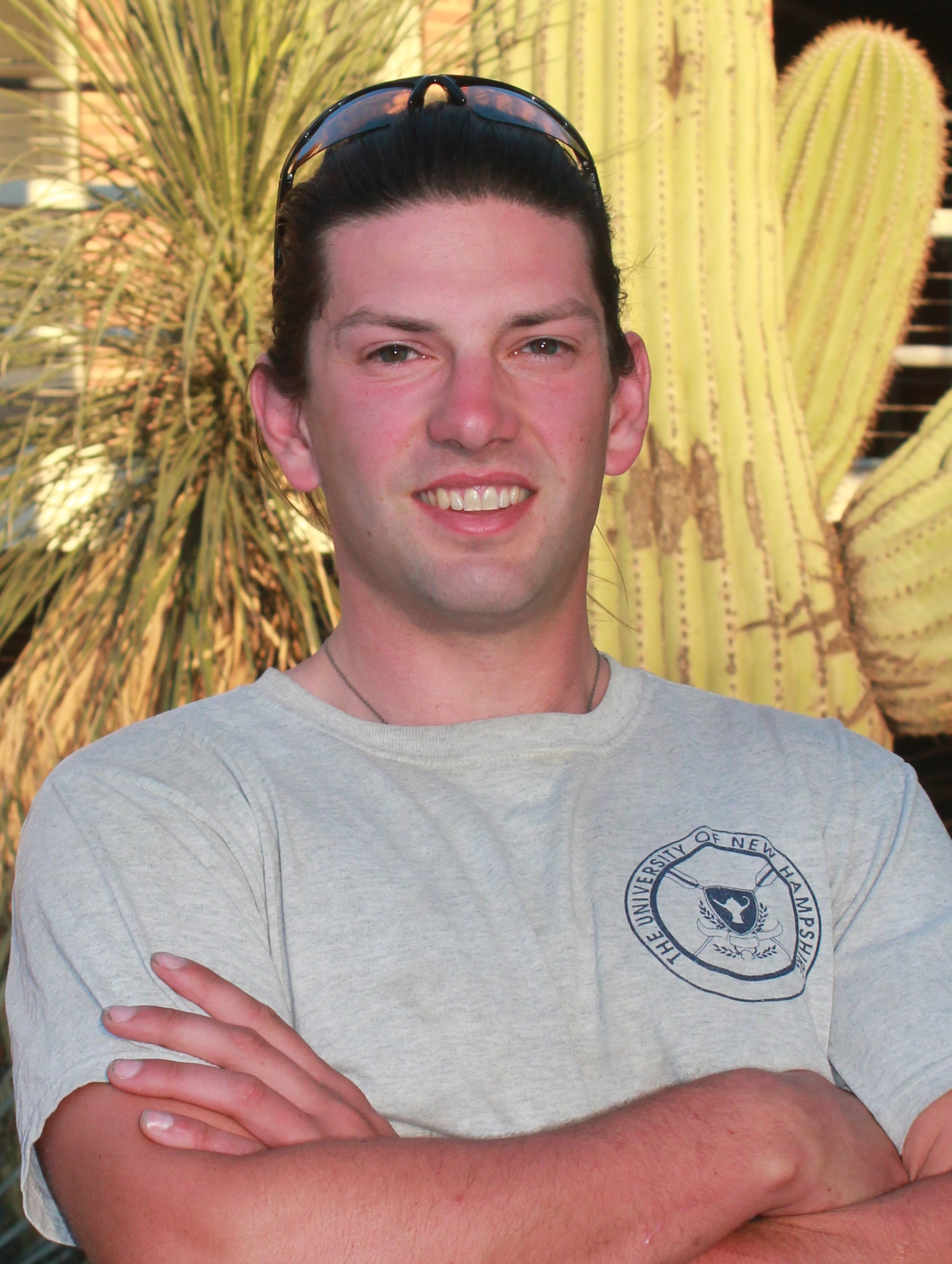 Graham Ayres is a 2017/2018 Fulbright Scholar pursuing a Master of Science in agricultural economics at National Taiwan University in Taipei, Taiwan. He is from Enfield, NH and received his BA Economics from the University of New Hampshire in 2016. In his free time he enjoys organic farming and cycling.

If I had a dollar for every perturbed passenger who has shot me a sideways glance as I stared past them from my middle seat out an airplane window, I’m sure I would be able to afford first class and stop making people uncomfortable.  It was raining on the September day in 2017 when I landed at Taoyuan International Airport to begin my Fulbright grant period in Taiwan. When the Boeing 747 dipped below the clouds for a brief moment before touching down, I leaned across the lap of the passenger next to me to peer out the window, only to catch a glimpse of the lush landscape 16th century Portuguese explorers dubbed Ilha Formosa (beautiful island). As an avid enthusiast of 30,000-foot views, I alighted that day unfulfilled.  In the months that followed, I began to explore Taiwan on the ground. I took many day excursions to northern beaches, train rides to cities near Taipei, and even a multi-day hiking trip to Taroko National Park on the east coast. Fresh off a six-month AmeriCorps service term in Arizona spent working on public lands and living out of a pop up tent in the Sonoran Desert, I was conditioned to

Promoting Cooperation as an Outsider: Taiwan’s Engagement with the World

Taiwan is a nation without a country. This small island the size of Maryland is endowed with few natural resources, was a colony of Imperial Japan until the end of World War II, and for 38 years after the Chinese Revolution endured the longest period of martial law anywhere in the world. Yet despite these inhibitions, Taiwan’s economy grew by leaps and bounds during the final decades of the 20th century. This rapid development is largely attributable to an opportunistic and enterprising population. During this time, the Taiwanese were quick to move into emerging industries (e.g. production of bicycles, toys, and consumer electronics) and effective at ramping up output to meet new global demand.  Today Taiwan is an advanced economy with a high standard of living and relatively equitable wealth distribution. Its self-ruling government is a stable democracy, and the body politic partakes in open and lively national discourse. The level of political and economic cohesion present in this society is a sufficient condition to establish a sovereign state. Yet it continues to be deprived of this status due to the People’s Republic of China’s (PRC’s) vehement opposition to a fully independent Republic of China (ROC) in Taiwan. Beijing remains

Please let us know about your experience with our website and service.