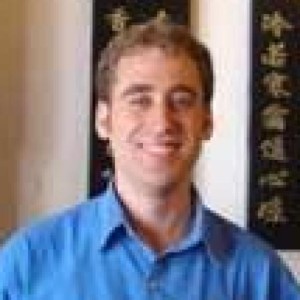 “Say goodbye to Taiwan,” wrote political scientist John Mearsheimer in a widely read article in the March-April 2014 issue of The National Interest.1 Threatened by China’s rising economic might and abandoned by a weakening United States, one of Asia’s most vibrant democracies was facing, in his “realist” analysis, an almost inevitable annexation via economic if not military force. “Time,” he wrote, “is running out for the little island coveted by its gigantic, growing neighbor.” But only days after publication, on March 18, activists and armchair analysts alike said hello to a new reality. That evening, the assembly hall of Taiwan’s Legislative Yuan was stormed by a motley crew led by students from the “Black Island Nation Youth,” a loosely organized student political action committee formed the previous year. The several hundred occupiers repelled police efforts to eject them, escorted out the few officers on duty, and barricaded the doors with seats tied together with rope. None of them expected that the occupation, later known as the 318 or Sunflower Movement, would last twenty-four days, spawn the biggest pro-democracy protest rally in the island’s history, reframe popular discourse about Taiwan’s political and social trajectory, precipitate the midterm electoral defeat of the ruling party,