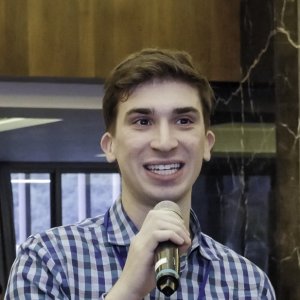 Two Days in the “Rainy City”

My classmates and I took an unorthodox route to Keelung. Instead of riding a bus, we took the old coal mine railway that passed by the Ching-Tung Coal Mine Museum. Once we arrived at the train station, the dark clouds overhead let loose torrential rain that demonstrated why locals call Keelung the “rainy city.” This detour was arranged by our program director so that we could have an opportunity to learn about local history before heading to National Taiwan Ocean University (NTOU) for a joint workshop on ocean development and revitalization. I was excited to represent my school, National Chengchi University (NCCU), by presenting my research on European maritime power in the Pacific during the sixteenth and seventeenth centuries. However, my interest in Keelung began during a Taiwanese history class I took this semester. Since the early twentieth century, Keelung was a site of intensive development by Japanese colonial authorities, who sought to improve Taiwan’s northernmost port due to its proximity to Japan. The intense colonial attention given to the city included a shifting array of assimilation policies. The Taiwanese response to these policies was the focus of Becoming Taiwanese by Evan Dawley. Dawley’s research uses the “crucible of Keelung”—