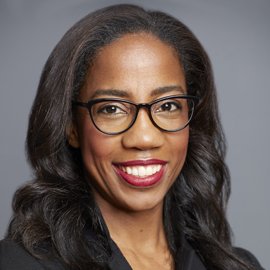 Latoya Kamdang received her masters in Architecture and Interior Design from the University of Pennsilvania in 2008, and is now a part of Pratt Institute's department of Interior Design.

When I submitted my research proposal during the Fulbright application process, I understood that the architectural sites of the Taiwanese indigenous Rukai and Tao people would be challenging to access. True enough, to reach the Tao site on Lanyu Island, I had to board a small airplane with limited seats. There was also the option to take what was described to me as a turbulent, sea sickness inducing ferry. I opted for the small airplane. But the Rukai site is a six to eight-hour hike up Beidawu Mountain (北大武山) in a mountainous region in Pingtung County, making the trip to Lanyu Island seem simple in comparison.  I am not a recreational hiker, and on Monday, April 25, I came to understand the magnitude of the journey to Kucapungane, one of Taiwan’s major Rukai settlements. Beidawu mountain is located in Southeast Taiwan and stands at an elevation of 3092 m (10,144 ft). A subgroup of the Rukai community settled in this area in the early 1600’s and through a remarkable integration of architecture within nature built housing into the cascading tiers layered in the mountain. Since Rukai members decided to relocate the settlement in 1974 to have greater access to modern