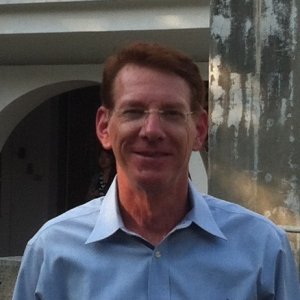 Taiwan is a welcoming, multicultural environment offering wonderful opportunities to international scholars. I have known Taiwan for 30 years, having first come at age 28 to teach English for a summer at the Tainan YMCA, and returning a year later for Chinese language study at the Stanford Center at National Taiwan University.  After earning my PhD in East Asian Studies from the University of British Columbia in 1990, I have made several more trips to Taiwan:  as a research scholar at Academia Sinica in the summer of 1996, as a guest professor of history at National Chengkung University in the spring of 2012, and now as a Senior Fulbright Scholar at Tunghai University.  Tunghai University is a highly regarded private university in central Taiwan, founded in 1955 by the United Board for Christian Higher Education in Asia.  Its motto is “Sustainability on the Foundation of Liberal Arts.” In the course of my fruitful five months at Tunghai, I have dedicated myself to collaborative work between Trinity University and the International College at Tunghai University.  I have contributed to the strong relationship between these two institutions and our two countries in three areas:  service, teaching, and research.