Paul Vierthaler is a doctoral student in East Asian studies at Yale. His focus is the historical contexts of Ming and Qing fiction 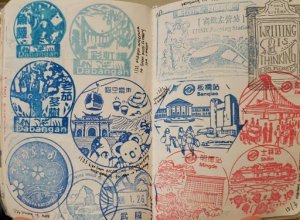 Taiwanese people love their stamps. I was first alerted to this when I read on a blog that each MRT station in 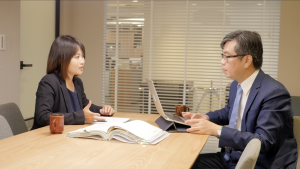 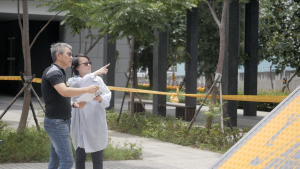