Lillygol Sedaghat documented Taiwan’s waste management system and innovations in plastics and electronics recycling through film and digital media. She hopes to inspire conscious consumerism – the realization that every choice we make affects the environment – and spark a global discussion on trash with the #MyWasteMyWay. Using music videos, info-graphics, and maps to promote environmental education, she aims to transform people’s perceptions of trash from something disposable to something valuable.

Although she began her research with limited vocabulary, she believed in the importance of using Chinese as the language of choice for her field work and worked hard to improve her Mandarin. While she is still working on finding her voice, she acknowledges that the journey is long, but definitely worth it.

Lillygol Sedaghat is a multi-media environmental journalist and speaker focusing on the intersection among science, systems, and people. She is a 2017-18 Fulbright–National Geographic Digital Storyteller. She is an active contributor to National Geographic’s “Planet or Plastic?” global campaign. Lillygol has spoken at UN World Environment Day, Influence Nation Summit DC, and National Geographic on her research. She completed a B.A. in Political Economy from the University of California, Berkeley and was named 5 Under 25: Leaders in U.S.-China Relations. 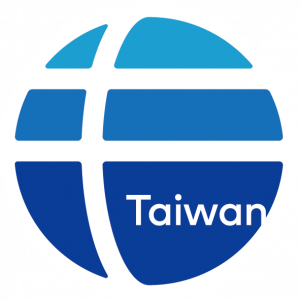