Despite the ahistorical claims of those who misread “nationhood” into the millennia of history in present day Greater China, a “Chinese Nation” is a fairly recent concept. As a political ideal, its roots are found in the writings of late Qing dynasty anti-Manchu and anti-imperialist intellectuals and revolutionaries. As a “reality,” it is no older than the 20th century, and a persuasive argument has been made that national consciousness reached much of China only in the 1950’s.1 Nonetheless, the influence of “Chinese nationhood” on both China and the world should not be underestimated.  The success of the Chinese Communist Party (CCP) in combining nationalism with anti-imperialism and anti-elitism is cited as an explanation for its civil war victory in 1949. 2 In the post-Maoism and post-global communism PRC, nationalism is cited by both Chinese leaders and outside observers as a primary pillar of regime security.
Indeed, as a cognitive political reality, Chinese nationhood seems to explain a lot.  But how does it explain itself? What are its contents? What are the values and norms embodied in the Chinese national image? Is it merely an ultra-realist and humiliation-minded ego of national scale? These questions are fascinating in part because they are elusive. The nation is an “imagined political community.”3 As such, it is “by definition malleable, contextual, and capable of persistence and reconfiguration amidst socioeconomic and political change.”4 The content of nationhood, moreover, can be designed, re-engineered, and instilled by political elites. “Han nationalists” in the late Qing period designed a national narrative to legitimize the mobilization of Qing subjects against their government, inventing a Han nation in the process.

To exclude the Manchus from the Chinese nation, the vast ethnic, linguistic, and local cultural differences were subsumed under and erased by a Han identity… Zhang [Binglin] used historical narrative to endow the Han lineage with a subjectivity that homogenized the various dynasties into one Chinese Han lineage (Hanzu) that fought constantly and courageously against barbarians, the equally homogenous Other(s)… this imagination of the Chinese nation as a mammoth Han lineage descended from Huangdi drew upon the symbolic sources of social Darwinism, Enlightenment discourse on the nation, and indigenous lineage discourse.5

Daniel Glockler is a U.S. Army officer and a recent graduate of the master's in Asia-Pacific studies program at National Chengchi University in Taipei, Taiwan. Given his passion for Chinese language and interest in comparative politics, Daniel's twenty-two months with Fulbright Taiwan were a dream come true. He wishes to thank Fulbright Taiwan and the American and Taiwanese taxpayers for affording him the opportunity of a lifetime. 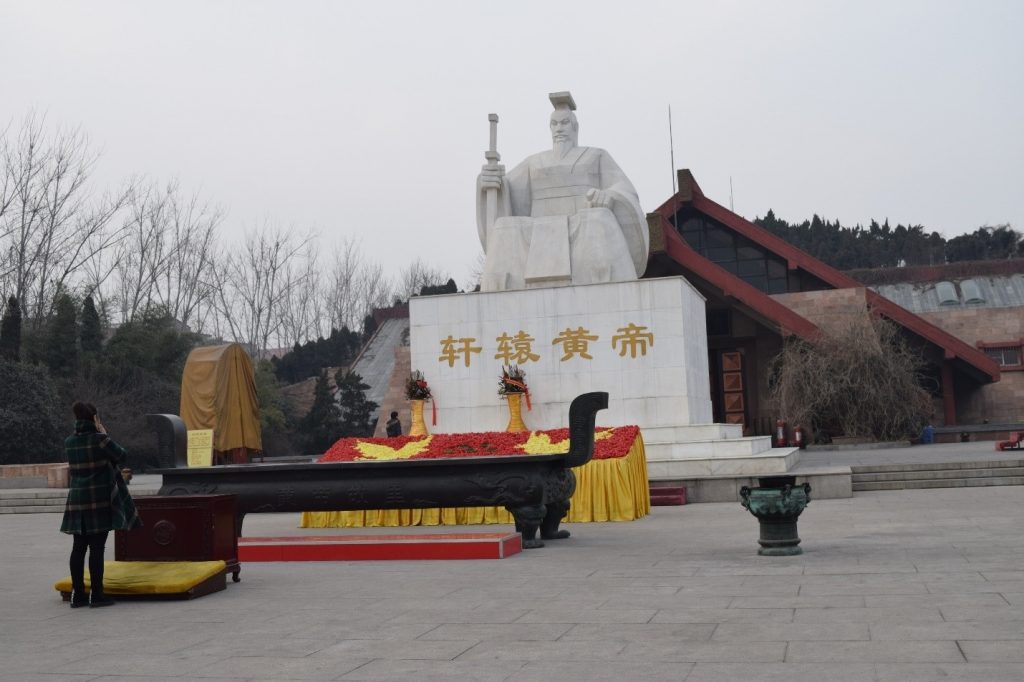 Personal Experiences and Reflections at University of Washington