Chinese Buddhist Poetry and Academic Lineages in Taiwan: Part One of Two

In the second part of this two-part essay, I will examine the scholarship that developed at National Taiwan University and National Taiwan Normal University. After surveying the lineage, I will focus on three prominent scholars who are active today. I will offer more detail and a summary of their work. I will include Academia Sinica’s Professor Liao Chao-heng in that academic lineage, even though he completed his doctoral work at Tokyo University in Japan. Professor Liao, perhaps in part because of his unique background in both Chinese literature and Buddhism, has provoked a great deal of interest in his many works. I will conclude with an example of a scholar from mainland China who is well-read in Taiwan.

Jason Protass is a Ph.D. candidate in religious studies at Stanford University. During his grant, he conducted research on Buddhist literature and Chinese religiosity. 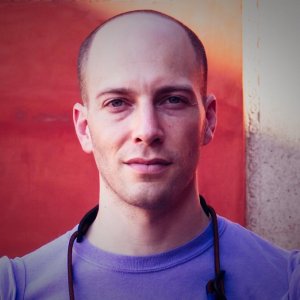