This is my first-time visiting Taiwan. I arrived in Taipei on December 12, 2021. Everything started with a 22-day quarantine. Actually, it was not bad. I was very lucky to have got a hotel room with a window. Not only that, but there is a temple (Jingfu gong) right in front of the window as my view. I was so excited for I have long been interested in Taiwan’s religious culture. I took pictures and sent them to my friends in the US. Everybody thought it was so beautiful. Moreover, I didn’t need to make decisions on what to eat for each meal and did not have to cook at all. I got to try various biandang (bento box) the hotel provided. I took pictures of each. When I encountered some food that I have never had, I sent pictures to my Taiwanese friends to ask and often ended up having some interesting conversations with them (about family, memory, nostalgia, etc.). I guess that’s what food can do and part of the reason why I have been interested in food history and culture. In addition, it was a delight that I could directly communicate on the LINE app with the hotel staff. I was amazed by how many cool emojis they had, not to mention how friendly they were. Because of these, I actually enjoyed my quarantine time.

On January 3, I finished my quarantine and moved to Academia Sinica. My host, the Institute of Modern History, arranged a place for me to stay. For the next two months, I struggled to adjust to Taipei’s weather. It was cold and raining all the time. Local Taipeinese told me it was very unusual to have weather like this, which also prompted some discussion on historically why Taipei was chosen as Taiwan’s administrative center. When I had free time, I visited many temples in Taipei. I was struck by how omnipresent they are. Even in the most unexpected corner of the streets, there could be a small temple with several deities. Urban development seems to have consciously bypassed it and left space for them, a phenomenon not commonly seen in mainland China. I also loved the collective chanting of Buddhist sutra at the Lungshan Temple. It was such beautiful and soulful music! I could feel in the air the spiritual solace it offered to people. I was also surprised to learn that while many places closed for the Chinese New Year this early February, the temples were not only open but very crowded. I really enjoyed the vibrant religious cultural scenes in Taiwan.

During the work days, I went to the archives and libraries at Academia Sinica to use their databases to do research for a new book project I have been working on–Concubines in Republic: Embodied Subjects and the Politics of the Private in Republican China. Republican China (1912-49) witnessed a perplexing phenomenon: concubines, a traditionally degraded category of women, became highly visible yet simultaneously socially stigmatized as the “shame” of the degenerate Chinese nation. This book examines the controversial public presence of concubines and its multifaceted social, cultural and political consequences amidst reformists’ vehement attacks on concubinage. It challenges existing historiographies suggesting the gradual elimination of concubinage and sheds new light on important changes to women’s roles, marriage and family, the relationship between elites’ public and private lives, and a contested political culture in Republican China.

Last but not least, I also had a good time meeting and talking with various people, either the restaurant owner couple who were early immigrants from mainland China, or the family doctor who, with cheerful and zen spirit, even offered me philosophical insights on life and death. I also marveled at the eruditeness of those scholars who had intellectual exchanges with me. I am grateful to how accommodating and helpful the front desk staff at the Academic Center of Academic Sinica have been to me. I enjoyed the mid-year conference organized by the Fulbright program and treasured my moments of chatting with its staff and other fellow scholars. Overall, I want to thank all those who showed warmth, care, and kindness to me during my visit to Taiwan. 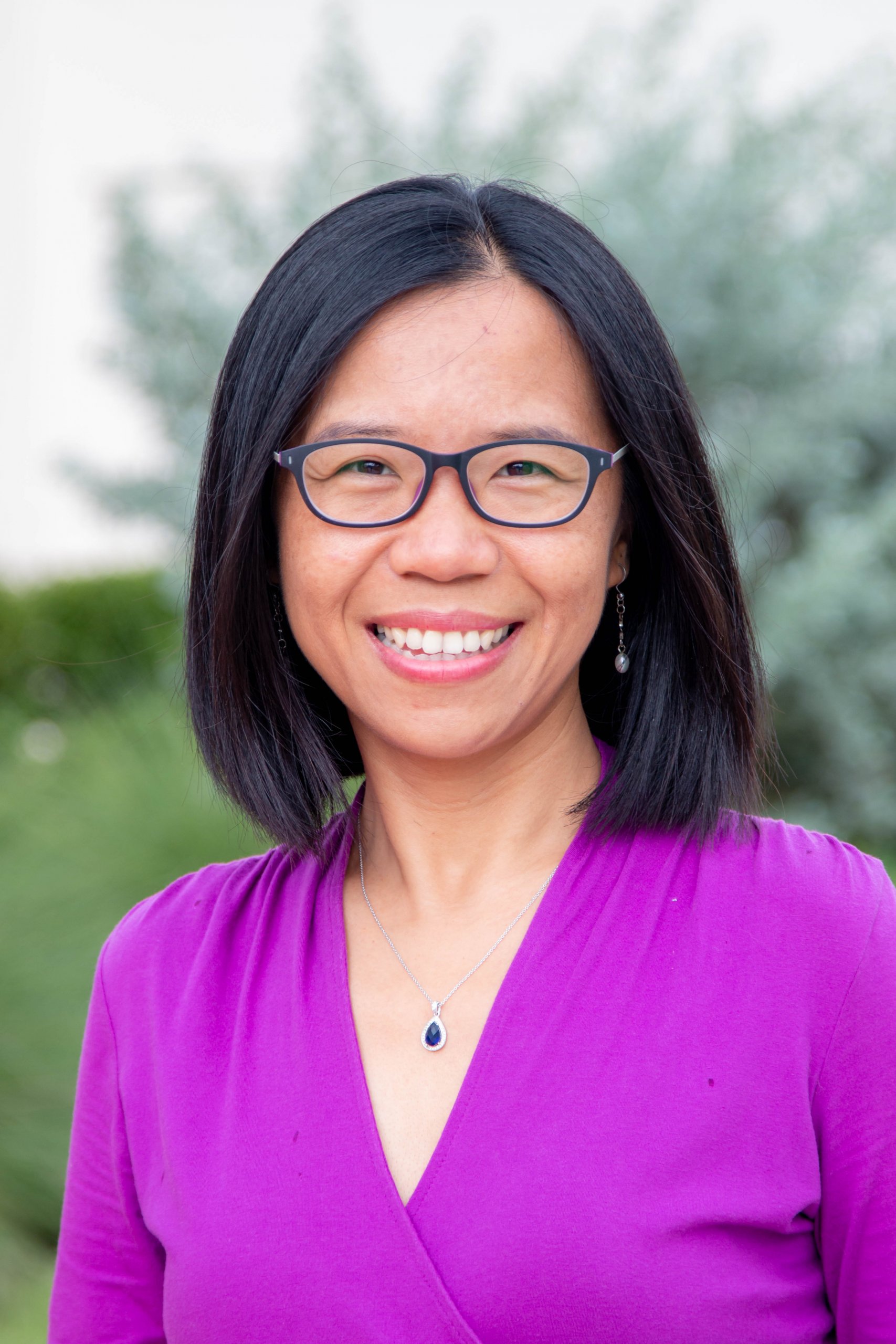 Dr. Xia Shi is an Associate Professor of History and International and Area Studies at the New College of Florida. Dr. Shi received our 2021-2022 Fulbright U.S. Scholar Program award to carry out further research at the Institute of Modern History, Academia Sinica in Taiwan. Her research topic here was “The Gendered Politics of Socializing and the Emergence of the “Public Wife” in Late Qing Diplomacy.” Dr. Shi’s research explores the intersections of gender history and diplomatic history through examining the gendered politics of socializing in Chinese diplomacy since studies of late Qing diplomatic history and its international relations still lack a gendered perspective 施霞博士，現為佛羅里達新學院歷史、國際關係與區域研究系所之副教授。施教授此次透過2021-2022年傅爾布萊特學者獎助，來臺至中研院近代史所從事相關研究。施教授於此的研究主題為「晚清外交中的社交性別政治與『公眾夫人』的出現」－目前晚清外交和國際關系史的研究仍然缺乏一個性別視角，於是以性別的觀點探討外交界社交的性別政治視角來探索晚清性別史與外交史的交集。

Daniel Indro: The Next Asian Tigers? Economy in ASEAN

Elaine Ng: Cultural Cartography: The Material and Pattern of Place

Kurt Stallmann: Discovering the stories through “Sounds of Taipei”

Taiwan: A Wonderland of Tea